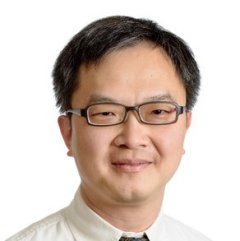 Limsoon Wong is Kwan-Im-Thong-Hood-Cho-Temple Professor in the School of Computing at the National University of Singapore (NUS). He was also a professor (now honorary) of pathology in the Yong Loo Lin School of Medicine at NUS. Before coming to NUS, he was the Deputy Executive Director for Research at A*STAR’s Institute for Infocomm Research. Limsoon is a Fellow of the ACM, named in 2013 for his contributions to database theory and computational biology. Some of his other awards in these two fields include the 2003 FEER Asian Innovation Gold Award for his work on treatment optimization of childhood leukemias and the ICDT 2014 Test of Time Award for his work on naturally embedded query languages.